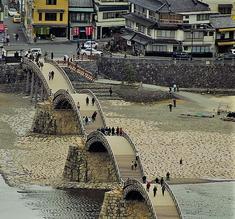 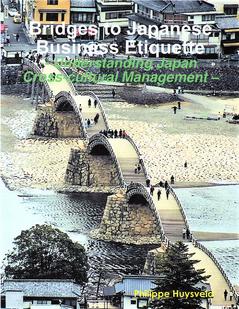 ​​“I met Philippe Huysveld as President of the French subsidiary of the Japanese group Yokowo, whose headquarters were located in the Val-d'Oise. I could appreciate the thorough knowledge, by Philippe Huysveld, of the industrial area, but also its expertise on management of a Japanese company. Mr. Philippe Huysveld has also conducted several studies and reference documents related to the economic and industrial relations between Europe and Japan, and has been also an associated Professor of the Cergy-Pontoise University (Paris Area) in the field of Japanese economy, that he masters perfectly.”

A reference Book for non-Japanese executives about "How to work with the Japanese"!

Cross-cultural misunderstandings frequently appear in situations where Westerners interact with people from the Far East, in particular with the Japanese. As a Japan Business Consultant, I have witnessed many business cases, situations or events, where understanding the basics of Japanese business etiquette and Japan cross-cultural management would have helped a lot.

This (e)book, by Philippe Huysveld of GBMC, is filled with concrete advice and illustrations of what to do and what not to do, and aims at giving foreign business executives the necessary background and “toolkit” for succeeding in their “Japan cross-cultural adventure”. After all, for curious and outward looking minds, this really could be fun!

The reader equipped with all the tools and tips I have developed in this book should definitely “perform better” when confronted with a Japanese prospect, potential business partner or “boss”. Being well prepared for future Japan-related business opportunities is of the most importance now that an EPA in principle (Economic Partnership Agreement) has been concluded between the EU and Japan!

The eBook version is available for sale right now from the following e-commerce platforms:

The (A4 format) Paperback version is available for sale right now from the following e-commerce platforms: